Sharp As A Tack: Preventing and Reversing Cognitive Decline 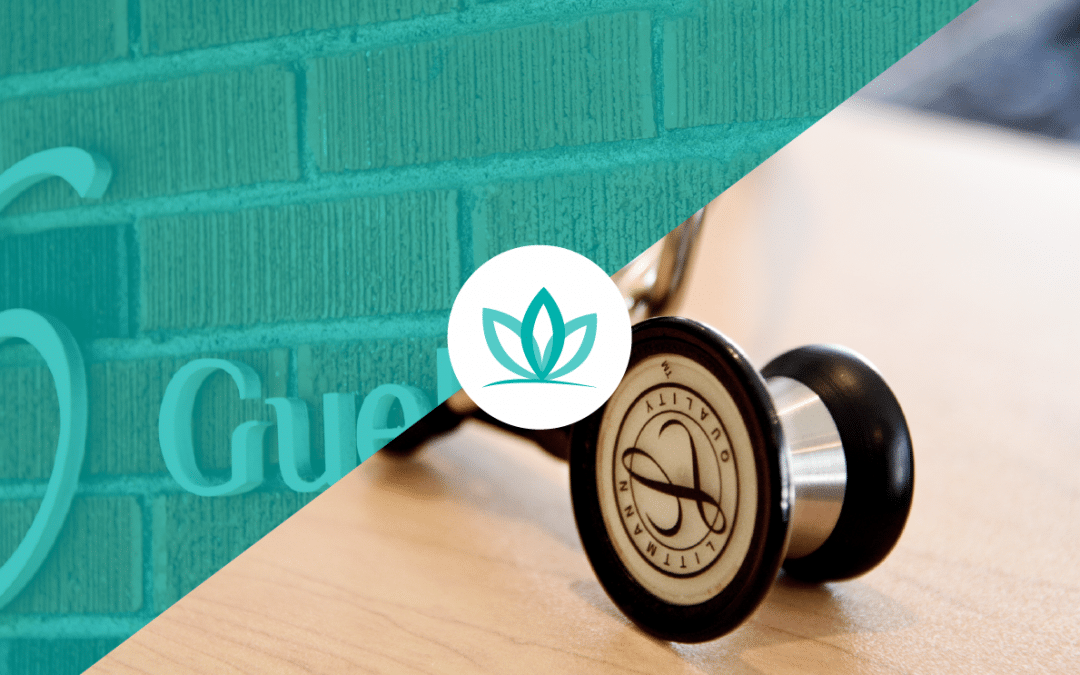 We all know them… those seniors who have a sharp wit, a curious mind and a spring in their step. Unfortunately, we also know just as many seniors who are confused, overwhelmed and forgetful. If you have a parent or family member with dementia or suspected Alzheimer’s disease (AD), you are probably terrified that this could be your future reality. It doesn’t have to be.

Beta amyloid plaque – the long-known perpetrator of Alzheimer’s disease starts developing around age 40. For many years doctors and scientists believed that this plaque and the subsequent “tangles” that it caused were the driver of AD. Science now tells us this plaque actually forms to protect the brain from chronic inflammation. Inflammation caused by many different factors – viruses, bacteria, high insulin levels, emotional and physical trauma and toxins. Drug therapies that target beta amyloid plaque are actually known to WORSEN the symptoms of memory loss, so clearly beta amyloid is not the villain.

What we do know is that rates of dementia are rising at an alarming rate, currently affecting 40% of people over the age of 85. Women account for 2/3 of the cases of AD and there are currently 4 known genetic predilections to AD (ApoE4, PSEN1, PSEN2, APP) that can increase risk. What can you do to prevent dementia and eventual Alzheimer’s disease? Turns out, you can SHIELD your brain from cognitive decline and even reverse early memory loss (called MCI – mild cognitive impairment) with these steps:

S          Sleep! 8 hours per night – ideally 10pm to 6am to maximize melatonin production. Sleep is the time when you consolidate information to your long-term memory and your brain flushes out its toxins via the “glymphatic” system. If you are having trouble sleeping try melatonin, meditation and removing caffeine and alcohol.

H         Handle stress. Actively. This means finding some kind of activity that you can practise EVERYDAY that reduces your stress response. This might be meditation, deep breathing, yoga, quiet time in nature, prayer or some artistic endeavor. Its critically important and probably the most difficult lifestyle change you will ever make.

I           Interact/socialize and build social networks. Social connection and support play a significant role in cognitive health. Have regular “dates” with friends or make new friends by joining a local club or volunteering.

E          Exercise daily. This intervention appears to be the most powerful in preventing cognitive decline. Exercises actually increases the volume of your brain in a particular area known to shrink in Alzheimer’s disease – the hippocampus. It also helps to break down amyloid plaques and prevent the formation of tangles. Hippocampal volume is a powerful predictor of dementia that responds beautifully to daily exercise – a minimum of 8000 steps/day.

L          Learn. It might be hard to teach an old dog new tricks, but it’s not impossible. Take a computer course at a local adult learning centre, try an online course, play the piano, brush up on your French. You can even download a free app called BrainHQ that is